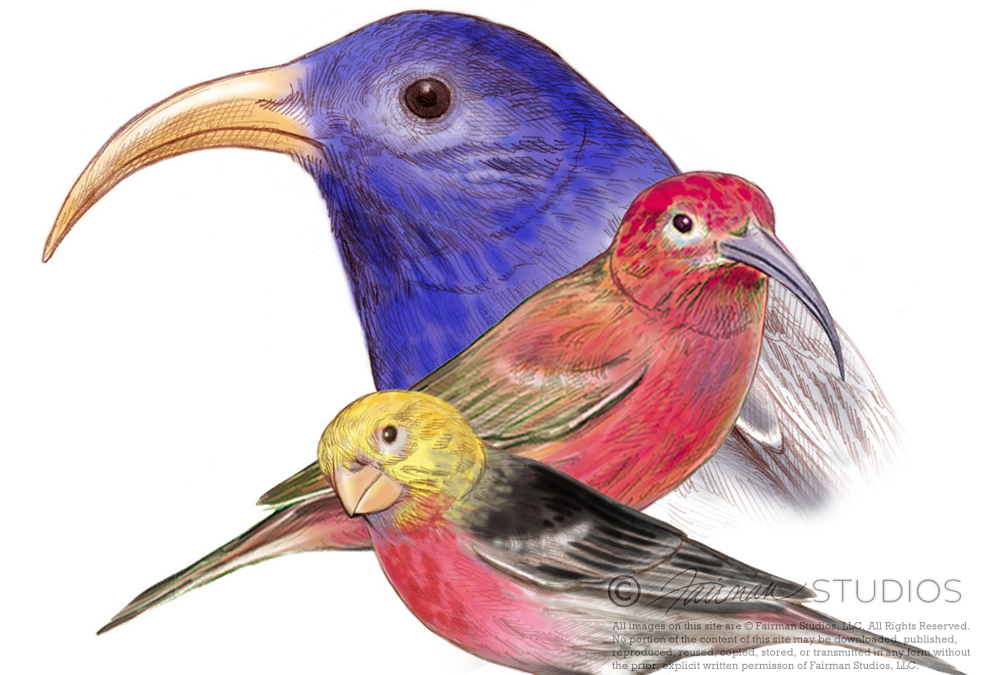 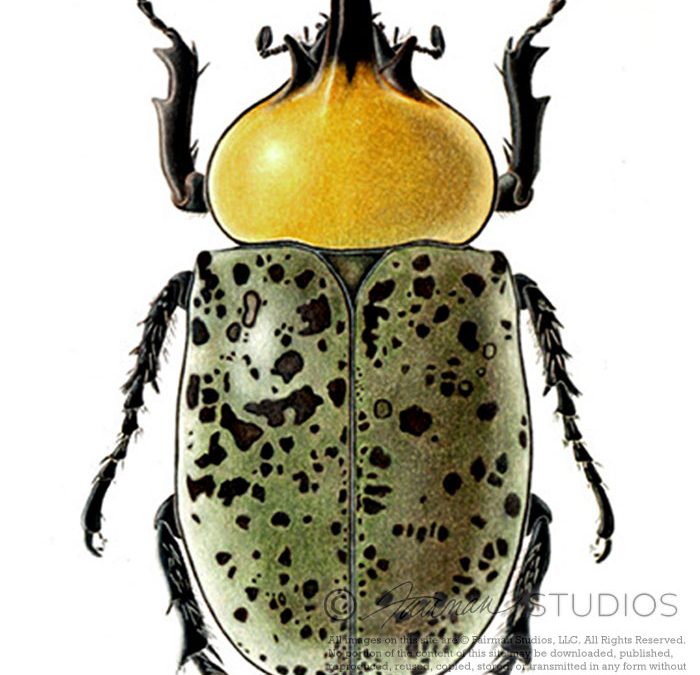 Medium: Colored Pencil on Bristol Board 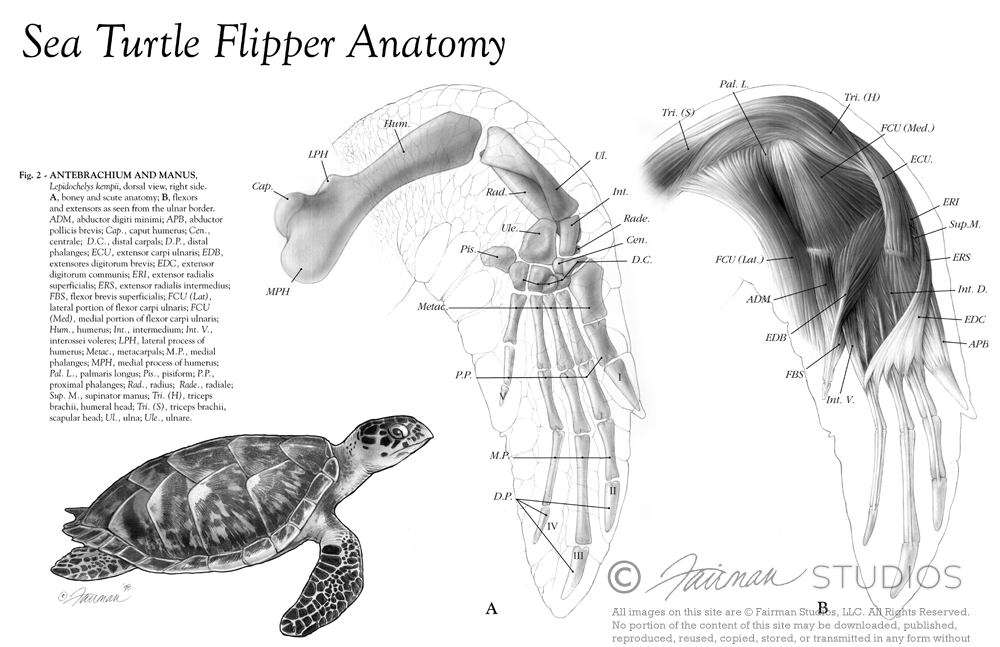 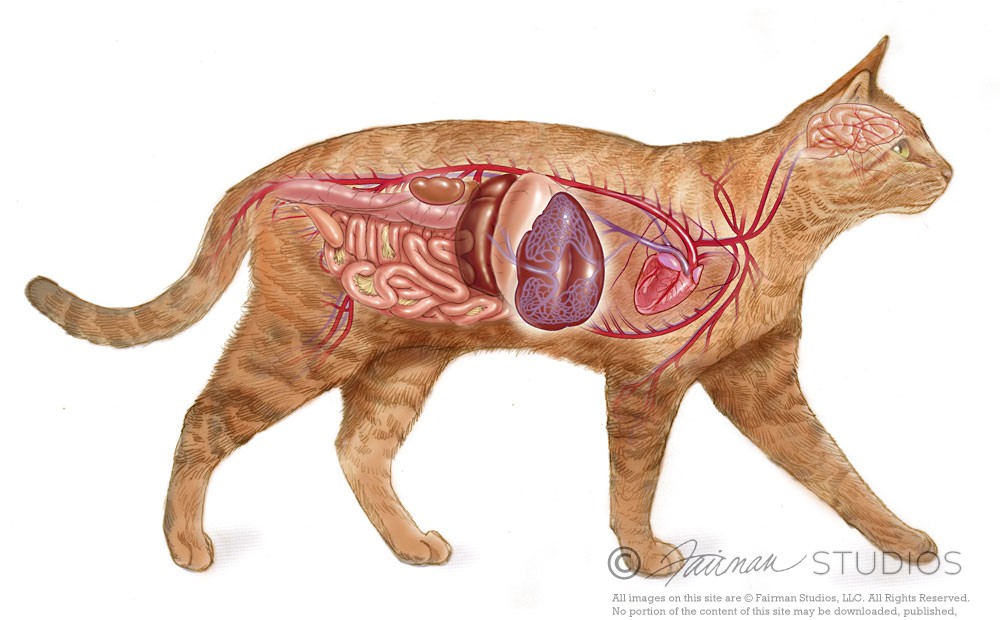 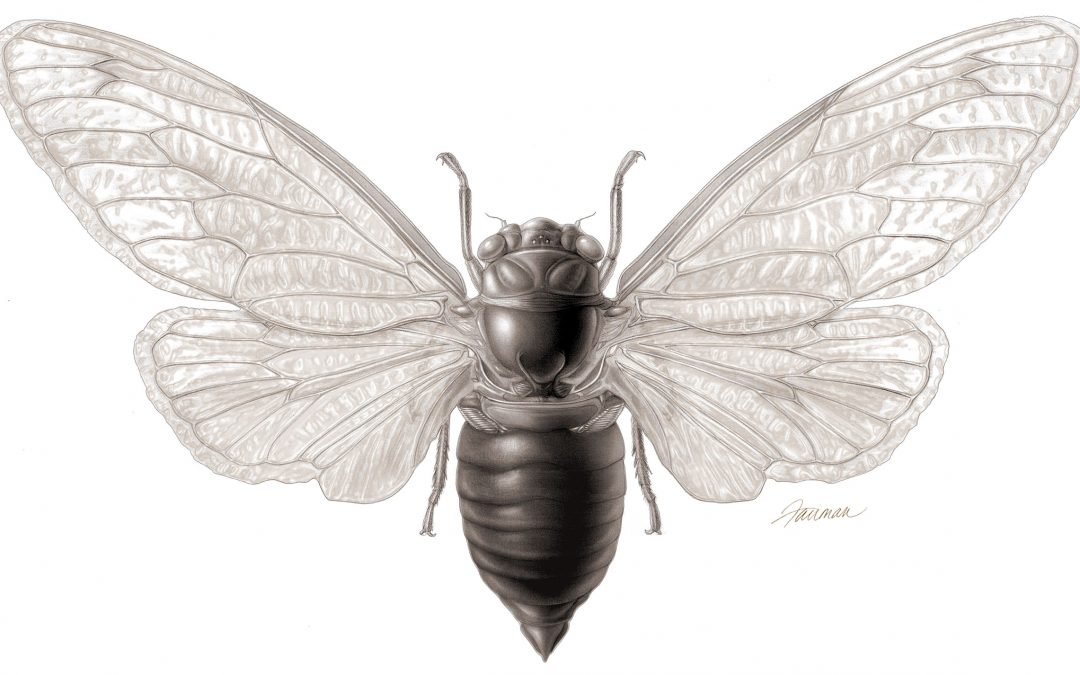