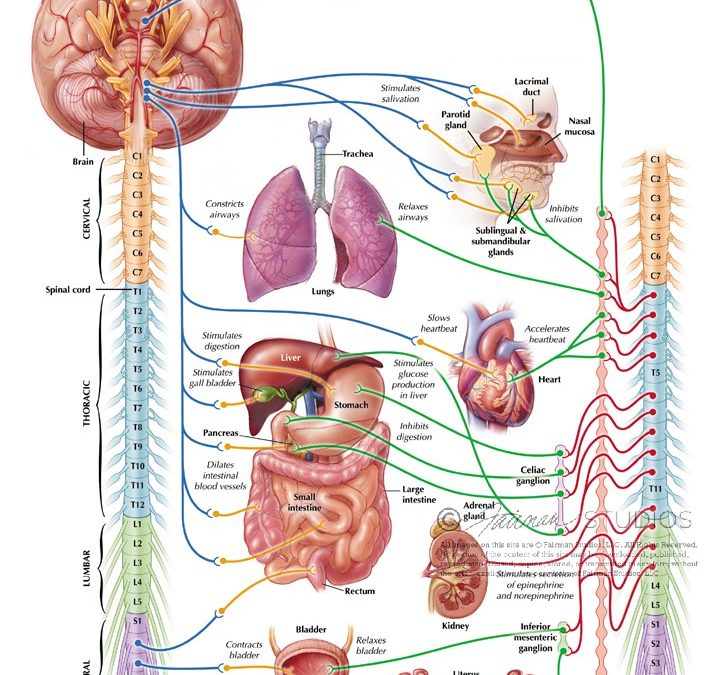 Patient education illustration showing the differences between the sympathetic and parasympathetic branches of the peripheral nervous system. 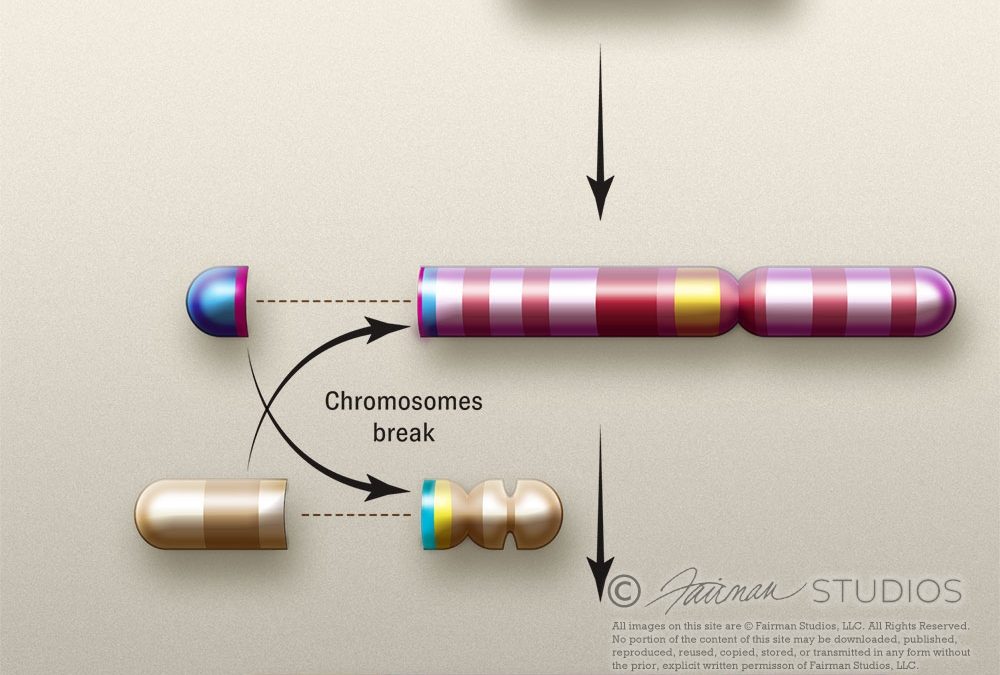