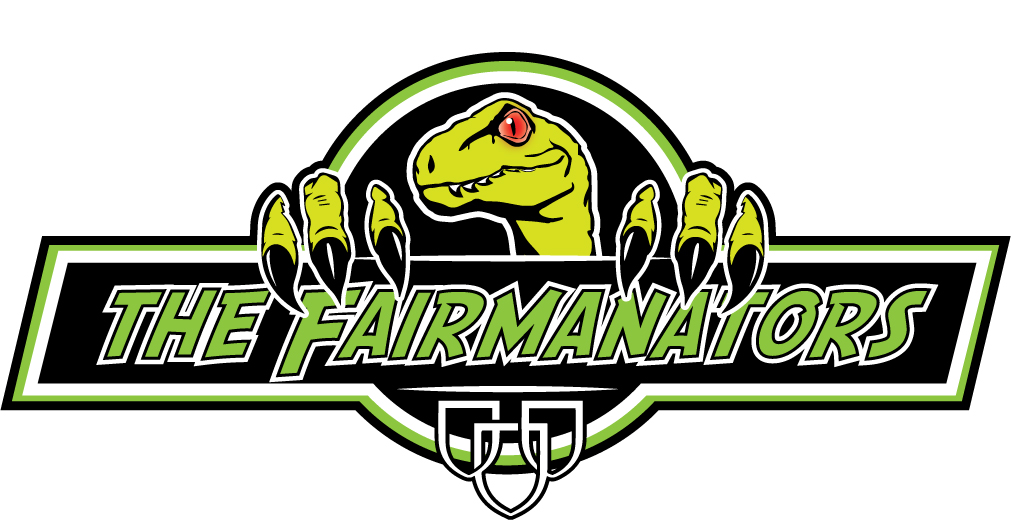 Dear Fellow Fairmanator:
This year, the VT Live Auction will consist of a competitive treasure hunt! Teams will unlock clues by raising money before and during the auction, which will lead to Vesalius prints hidden all over The Plaza. The team that finds and correctly identifies the most prints wins bragging rights for life, and a prize for each team member! All team members will receive swag for participating (but winning is recommended).

The Mission (Note, this brief can be downloaded as a PDF at http://www.fairmanstudios.com/wp-content/uploads/2014/07/2014_VT_MissionBrief_Fairmanators.pdf)
1) Show up on Saturday evening at the Vesalius Trust Live Auction, and to raise money for the coolest Foundation in the biz.
2) Between now and Saturday, July 26th, raise as much money as you can using the Fairmanators Team CrowdRise web page that will be provided for you and your team. The more money you raise now, the bigger advantage your team will have during the treasure hunt!
3) Show up at The Plaza at the AMI meeting, Saturday, July 26th 7:15pm. Dress for action! Please wear a black t-shirt or top, comfy bottoms and shoes. We will have badge inserts for both Fairmanator Arena Crew Members and Field Crew Members.

If you have any questions/comments/concerns or just want to talk about how awesome being a medical illustrator is, contact one of these guys: Jeni Fairman, Fairmanators Team Captain, (jfairman@fairmanstudios.com) Craig Foster (craigf@fostermed.com) Nick Klein (nick@iso-form.com)
Lets have fun, be safe, and raise some money for a great cause!