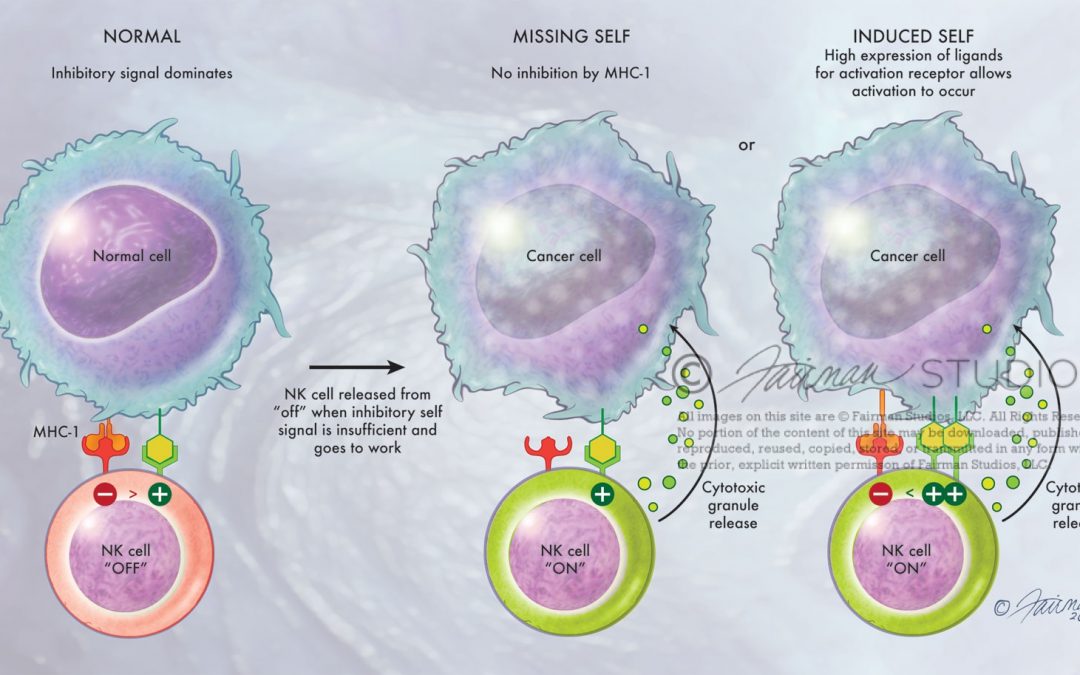 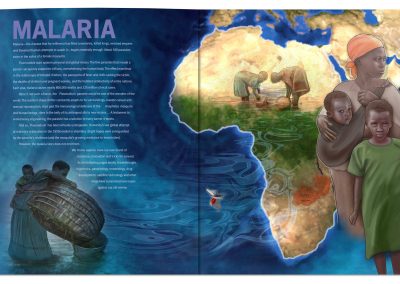 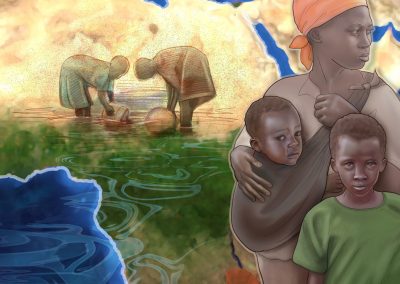 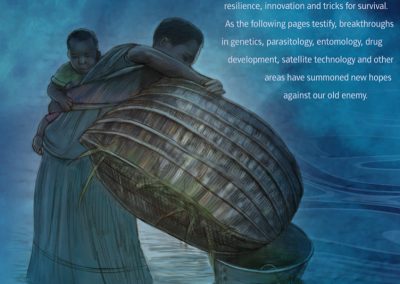 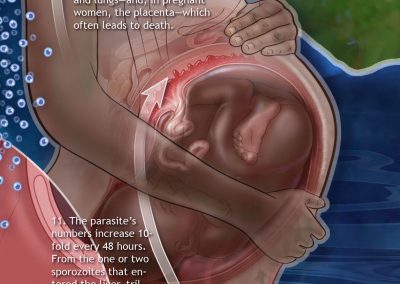 This 3-page opening spread illustrates the malaria life cycle caused by Plasmodium falciparum. It is designed to engage the readership and serve as the Table of Contents for Johns Hopkins Public Health Magazine’s Malaria Special Issue. Each panel introduces featured content: Panel 1 illustrates pathogenesis within an Anopheles mosquito; Panel 2 depicts the cycle within the human body; Panel 3 highlights Africa, particularly Zambia, a population deeply affected by malaria. Pregnant women and young children are at highest risk of succumbing to this disease. A blood vessel emphasizes flow and progression, guiding the viewer through each stage of the life-cycle, ultimately metamorphosing into the mosquito’s watery breeding environment. An overleaf (see inset*) verbally introduces the spread. 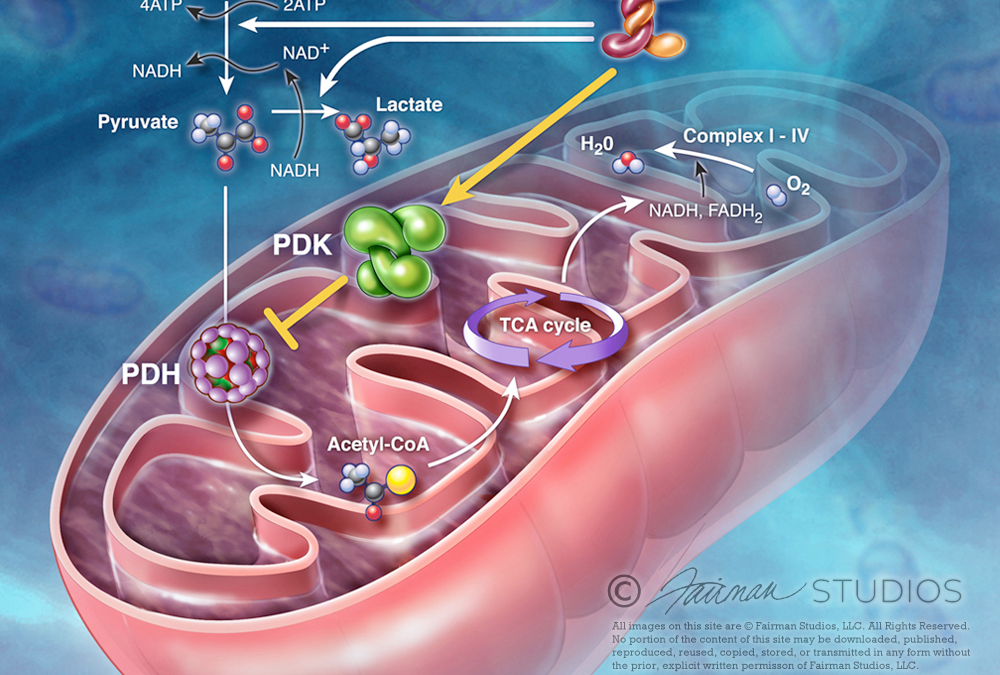 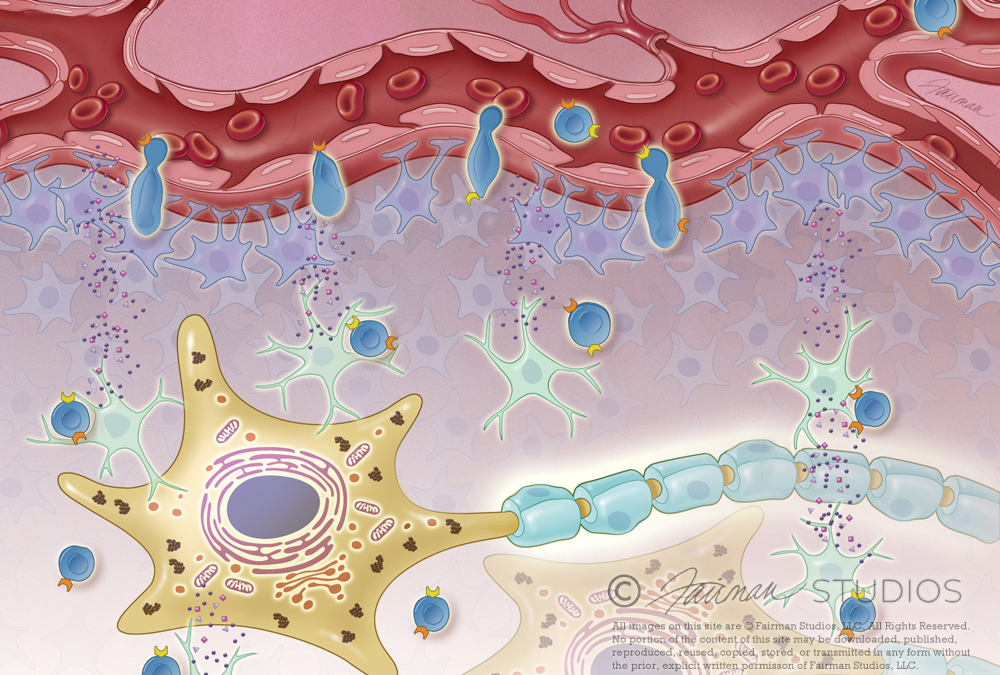